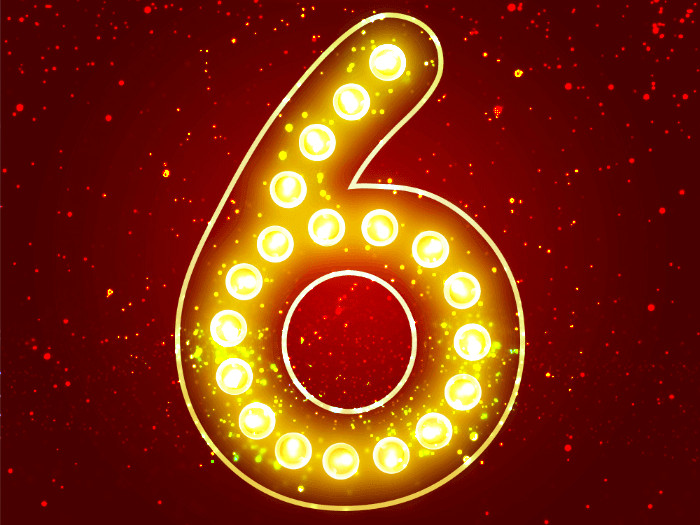 Number six of what? Of the Paranormology series, of course! There are so many avenues I could have taken, and it seems that every time I start one of the books, I set myself up for some to and fro before I can settle on just how it should be. I have learnt my lesson, though, to make sure I know what I’m going to do (at least in rough terms) before I go plodding along, and to keep asking myself, “Does this make sense?” while I’m doing it.

During my lunch breaks earlier on last year I tapped out the skeleton idea. It wasn’t so great. I flopped it about, got rid of some rubbish, added a bit of this and that, and had a look again. Not too bad, this time, not too shabby at all. There were elements that I particularly wanted in there, one of which was a psychic medium, with a play between scientific analysis and psychic phenomena.

The setting has changed from the previous books. The protagonist and the Professor have moved to Exeter, permanently, because there are more opportunities for the Professor’s research, and the narrator has landed a job with Mister Belfiore, the clock maker. This means the setting is within a city, as with Portsmouth Avenue, only the protagonist has become familiar.

The other thing I really wanted was to bring some humanity to the Professor. He can get cranky, and he certainly has his failings (how very human), but humanity is more more than this. We get to see that underneath his cantankerous exterior, he is vulnerable and fragile, and that there’s a good reason he’s as skeptical as his is about everything.

So, how far along am I? Happy to say that I’ve finished the first draft and I’m going to sit on it for a bit. First, I need to make the front cover and get the blurb sorted. Once that’s done, I’ll be finishing off some of the Audiobook work for the other books. After this, it’s back for round two and getting some eyeballs on.

Which reminds me: If you’ve ever wanted to be part of the creative process and give the book a going over in draft two, drop me an email and let me know. I’d be very appreciative.

Eh? What’s that? What’s it going to be called? Well, the working title is Dreyford Alley Ghost, however I’m not one hundred percent sold on that, so we’ll see.