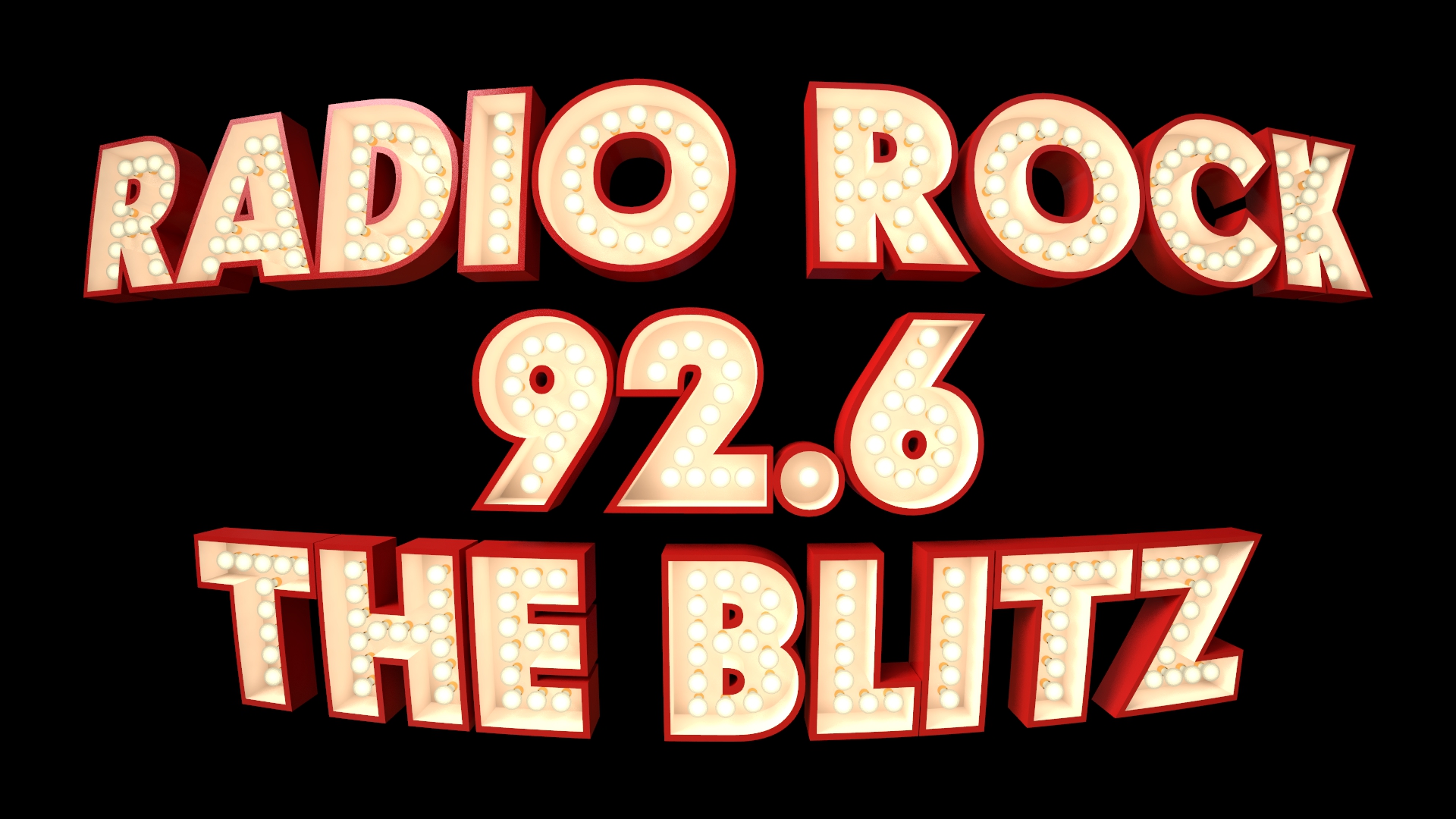 Remember when radio was fun? When it wasn’t about playing the same-o lame-o crud hour after hour and the presenters all for the music? It still is! You just have to know where to look.

It’s no secret that I’m a big fan of 92.6 The Blitz, not least because they have the chutzpah to play real world-wide indie music in favour of cookie cutter crapola. They also go out on a limb to try new things.

And when in say new, I mean old in this case: Baby I’m Yours is a trip back to the time of Radio Theatre. That’s right! The cast are all proper actors, from the stage and radio, and have given their talents to reviving that imaginative art form. The play has made its way from stage to your speakers and all you’ve got to do is kick back and enjoy the zany gags.

As I always say, though, if you enjoyed it then help out. Let others know, join in the fun, become a Blitzer (official term, mind). Check out the Indiegogo site and throw a few bucks in their direction if you can, otherwise you can catch them on the Spreaker App on your phone. In fact, I installed that just the other day and it works a treat while bottling beer in the outdoor kitchen. 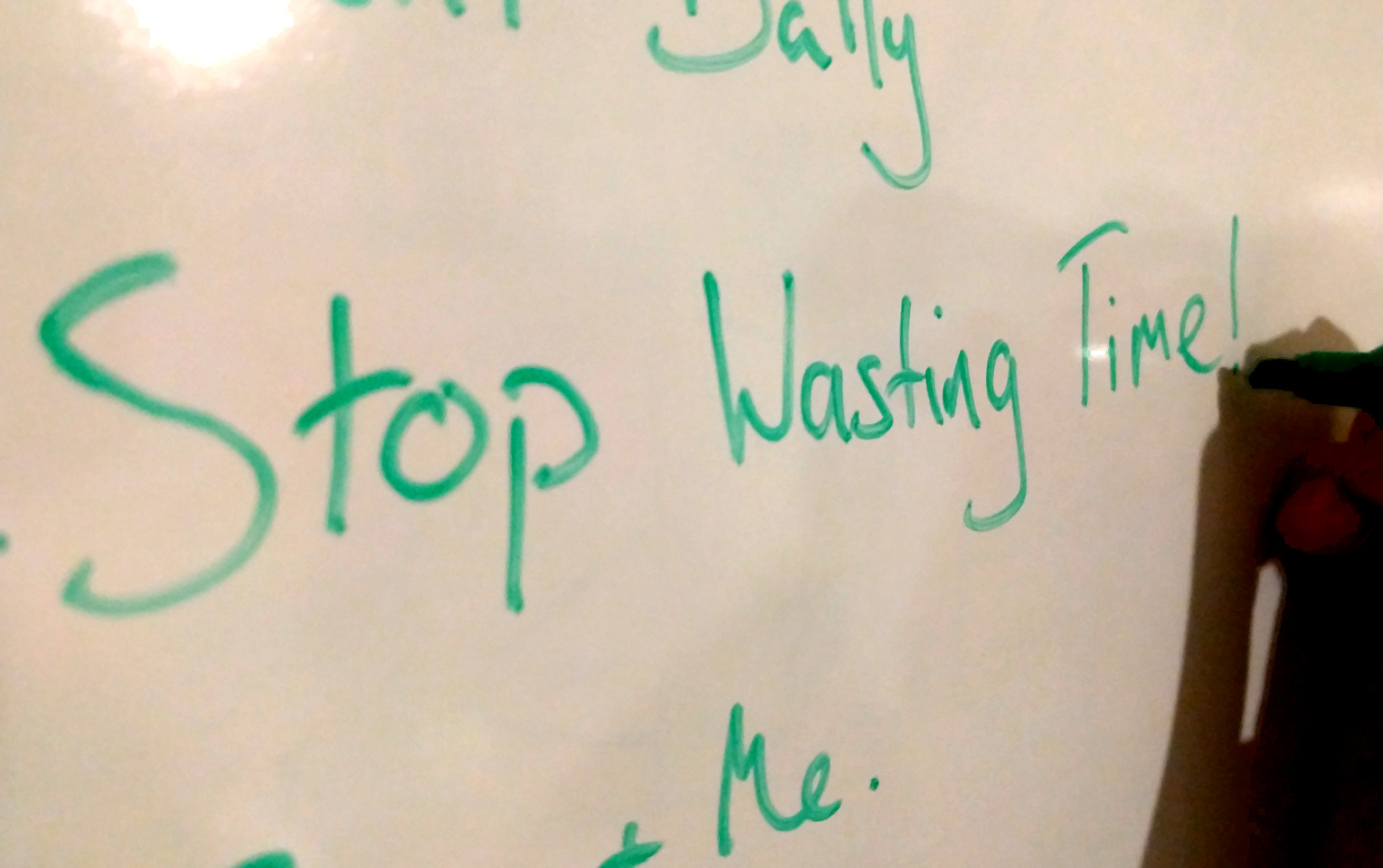 The whiteboard got a thorough workout. Having suffered an attack of ‘Oh, crap, I need to get EVERYTHING done‘, I cooled my jets and took some of my own advice.  I laid out everything that I wanted to get done, shortlisted the urgent and important points and then prioritised my list. Whiteboards are good for that.

What did you figure out, Jez?

When I put it all out there and assessed each screaming item individually, I realised some important points:

Point one is shared by every creative mind out there, I’m sure. Better too much than too little, for certain, even though sometimes it would be nice to relax and not have to think, “Oh, I shouldn’t be playing Fallout 4 right now. I could be doing…”

Point two is one of those obvious-yet-profound understandings: I cannot change number one, but I can change my attitude toward it. That is, if I acknowledge, rather than lament, that I cannot get everything done, then rather than being distracted, I can crack on with getting through the list.

Actually, it raises an interesting question: If I know that I cannot achieve everything, then is there really a point to doing anything? My gut says “yes, of course!”, but I’m a little too preoccupied to go through it in an analytical sense.

Anyway, after realising point number two, number three is a consequence. I cannot divide my time equally among all tasks, otherwise no tasks will be completed, but that doesn’t mean I need to work exclusively on a single task. That leads to burning out and creative cramps (come on, we’ve all had those, right?) which means sub-optimal throughput.

So while I wouldn’t want to write three stories concurrently (tried it, wasn’t a pretty outcome), I can, say, write and animate concurrently.

Did you say ‘animate’?

Yes, I did. And that brings me to point number four. While marketing, promoting and general administration is a never ending chore, an animation has a start, a middle and an end. When it’s done, it’s done.

There’s a sense of satisfaction – and disappointment to an extent – when it is completed, a real milestone moment. You actually feel like you’ve done something, like you’ve gone somewhere. Sometimes, when I’m mired in admin duties, it’s easy to feel like I’m filling a bath with a sieve. While it’s essential stuff, I don’t feel like I managed to score a ‘win’.

And right now, I need a win.

So that’s where I’ve decided to focus my efforts for the next bit: while plodding through Adaptation Part 6, I’m going to be giving some love to Paranormology in the form of an animation for Grosvenor Lane Ghost.

I had a squizz at Thomas Amo’s Teaser for his book “Midnight Never Ends” on You Tube and I’m digging the still motions, the voice-over, the music.

Oh, and point number five? Yeah. Don’t get me wrong, I enjoy playing Fallout, it’s  downtime and usually it’s only half an hour to an hour at the end of the night, but still. Downtime is good to recharge but not for getting anything done.

It eats into productive time, which, in turn, increases stress that I’m not getting stuff done, and that leads me all the way back to point number one.

Now that’s all sorted, I’ll be making a plan for the animation, making pictures, music, putting it together and I’ll let you know all about it.