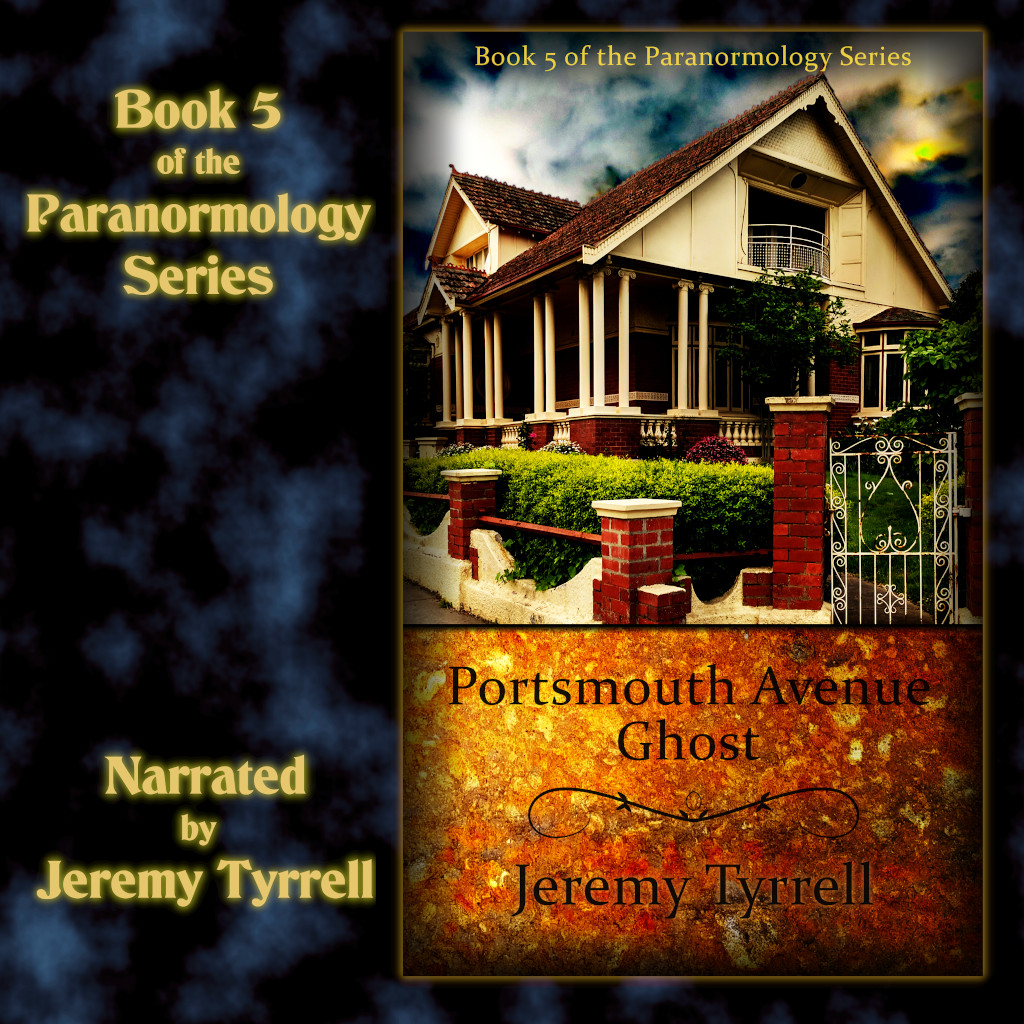 After the events of Jolimont Street, the Narrator and the Professor are pariahs in their own town. It was already a struggle to get cases to investigate, so it is only natural that they would venture somewhere more populated. With a big town comes many people, not all of them natives, and with that comes, you guessed it, more voices.

You’ve got Madam. Middle-aged and well-to-do, she was also the head of her family and at war with her other half. She needed a manicured voice, one that held power and poise, not at all flighty or weak, even though she is confused. She must keep a brave face, in spite of everything.

My biggest issue was not so much the femininity of the voice, rather my tendency to start speaking like Her Majesty the Queen. In fact, I’ve found that with a lot of the voices, I come close to sounding like parodies and I need to actively check myself, pause, and start again.

Mister Belfiore is Italian. I don’t think that comes across so strongly in the book, but that’s who he is in my mind. He plays a more prominent role in Cooper Alley, so I had to make sure that whatever voice I used, I could maintain between books.

I started with my go-to voice for Pantaloni, breathy, old and heavily accented. Nope, no good. Too old, too breathy. Still, it’s a starting point. What I needed was a somewhat younger version, someone in their 50s or 60s.

I backed off on the accent some, sang the ‘Franco Cozzo’ song to get in the mood and left him a little wheezy.

Now for the main event: Zindello. I haven’t any Romanian friends, and if I did, I’m sure I wouldn’t any more for the terrible disservice I have done to the vocals.

I have watched Eurovision. I have seen the various countries and heard their accents and tried to mimic a few. Pah, who am I kidding? After a few words, my mouth degenerates into a generic Eastern European drawl, located nowhere in particular between Russia and Lithuania.

Still, it’s Zindello. It’s the self-assured strutting man who knows what he wants and how to get it. He’s this guy:

His voice is forceful, he comes across as brash and bold and dangerous. He knows about everything he needs to know about. He likes to be in control. No, he must be in control.

Throw in the usual ruffians, the hotelier and what have you, and Portsmouth Avenue comes out a very hard book to do voices for. It certainly took the longest to date, if only because I needed to frequently stop and re-adjust my voice to get back into character.

You can find Portsmouth Avenue Ghost in Audiobook at most outlets but, as at the time of writing this, Audible hasn’t gotten around to it. There’s some kind of hold up with the publishing gods. Maybe I haven’t sacrificed enough virgin sardines or something.