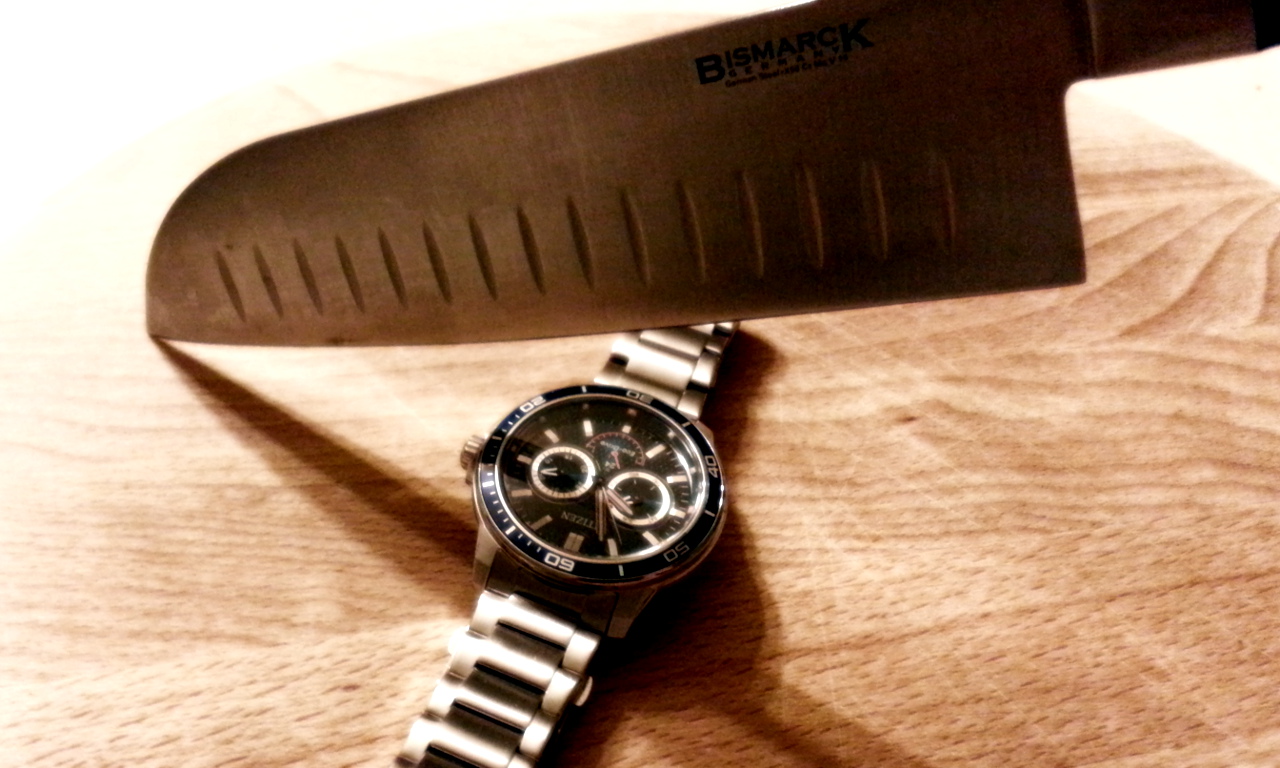 The deadline to get Portsmouth Avenue Ghost up on pre-release was the 21st of November. I hit that deadline. Great. Yay me. Well, I didn’t hit it as much as I flopped messily against it, exhausted, frustrated and strung-out. With everything else that’s going on, the point of hitting the ‘upload’ button on Smashwords felt like an afterthought.

Who made that deadline, anyway? What’s the point of it? Why bother putting myself through the wringer just to hit some arbitrary date scrawled on a whiteboard? Doesn’t that turn writing into a chore?

The point is that by making dates and tracking my progress, I force my focus onto getting that task done. I then prioritise writing over, say, playing video games or watching television. The priority game also comes into play when I’ve got other creative tasks on the menu, like making You Tube videos or drawing or painting or crafting.

Sounds good, right? Keeping myself on track, avoiding the pitfalls of procrastination and distraction. It’s more than that, though. There’s this thing called Reality.

Most decisions are beyond me. It’s often not a matter of ‘I can do this, or I can do that’, rather it’s ‘I must do this and I must do that’. See the difference?

If I want anything of my own to be accomplished, then I have to afford it a status of ‘has to be done’, otherwise it can’t compete against the rest.

And, yes, it does turn writing into a chore. If I was writing for myself or for a friend, it wouldn’t be a big deal, but I’m writing for a bunch of people I’ve never even met. I’m putting my name to a book that can be read by some guy on the other side of the world and he expects that what he gets passes a basic standard, and, more than that, expects it to be entertaining or informative. He won’t be as forgiving as a friend or relative. My credibility is directly linked to his enjoyment of it.

Imagine you’re making a batch of home-brew beer. There’s the cleaning and the sterilising, and the washing and the cooking, checking up on it, then the bottling and capping and storing it all under the house and checking again at intervals. It’s hard work, for sure, and one could easily pop down to the store and buy a slab, but that’s not the point, is it?

Deep down we want to create something. We want to put ourselves into what we do, express ourselves creatively, make something from nothing. That’s being human. Not all creative endeavours benefit others, of course, but those that do must be taken seriously.

A sketch on a napkin or a ditty in one’s head remain just as they are until they get turned into something ‘real’, in that they get taken seriously. The ditty gets engineered into a song. The sketch gets worked into a painting. Time and effort, lots of both, must be spent making something from nothing, creating things that never existed before we applied what God gifted us. Otherwise those little bursts of creativity stay on that scrunched up napkin and eventually get forgotten about.

Believe me, it’s all too easy to pretend that it doesn’t matter. You can think, “Ah, I’ll miss it by a day. Big deal.” It is a big deal. I’ve missed many deadlines and, each time, I kidded myself that there was nothing more that could have been done.

Each time there was something I could have done. Without exception, every time I looked back, with honest eyes, and understood that I had left things too late, wasted time at the beginning of my project, spent too much effort doing trivial tasks. I could have done more and I could have done it better. Criticising myself retrospectively (another useful tool) means that, now, I reach my deadlines.

Deadlines are a front-line weapon against Entropy. They are an essential tool to make stuff real. Use them honestly and they’ll keep you honest.