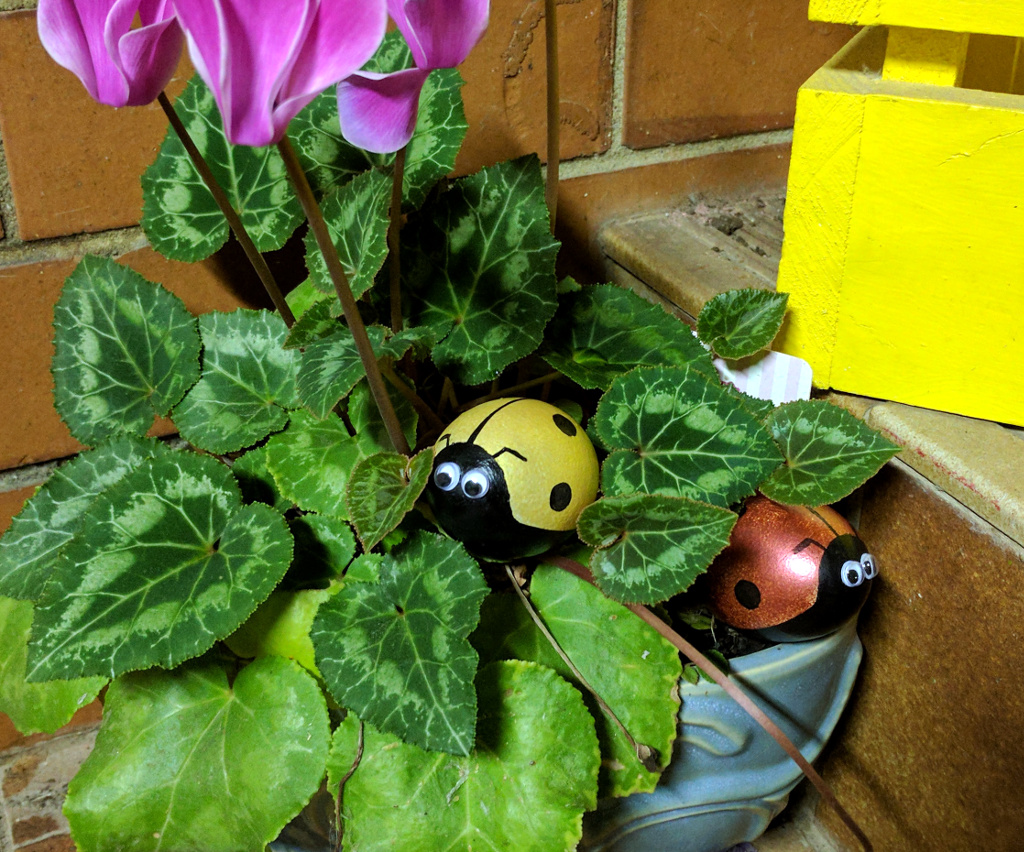 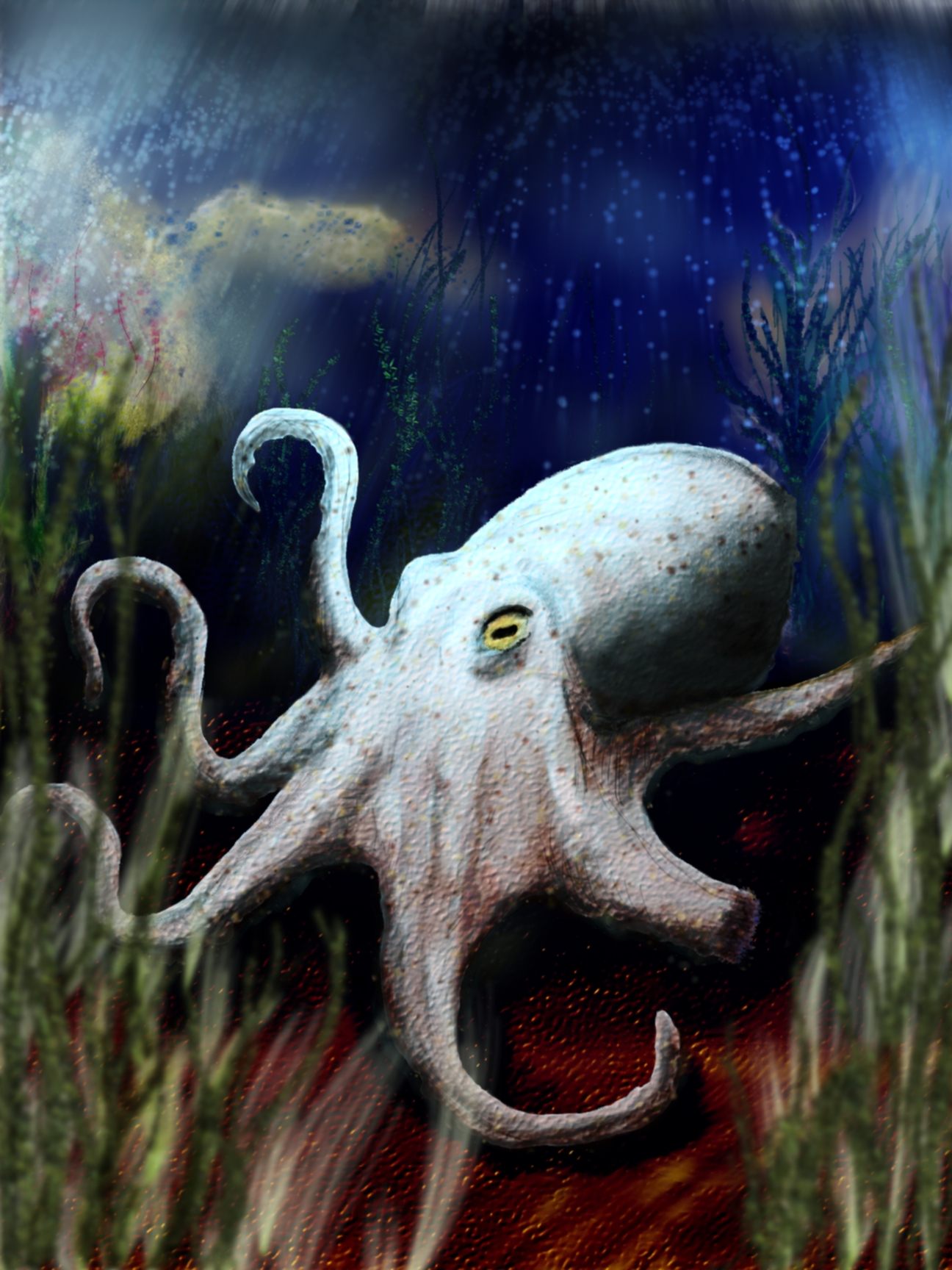 I had planned to have finished the first draft of the next book by the 30th of March. To this end, I pulled out all the stops. I was writing day and night, lunch time, after dinner, before going to bed and even while sleeping.

All that hard work paid off – I did it! Not only did I hit my target, I managed to get it done days earlier than anticipated. That, like, never happens. And it’s got me worried.

You see, getting something done quickly is great, unless it’s done so hastily that stuff goes missing or gets overlooked or gets done sloppily.

I’m not really worried, not like that. It’s more that I’m going to stay on my toes during the second draft, keeping an eye out for anything glaringly obvious.

When’s that due? Glad you asked. 25th of April is the deadline for that. So I’m going at that hammer and tongs, right?
Wrong.

Instead of going straight into the second draft, I’m going to let my reading / writing brain have a rest and get cracking on the cover. That’s right, rather than put the cover off until the end, I’m going to use the down time to do some creative drawing.

My Wacom pad has been lonely.

So I started with a sketch of an octopus, the protagonist of my story, a spud named Tedrick Gritswell. After some scruffy sketches, I used the watercolour to get some feel for how he would look, and once that got somewhere close to what I was after, I added a layer and dropped in a background.

Corel Painter has some neat features like layering, lighting and texturing so I mucked about with that so see what I could use. After all, my spud ain’t smooth, he’s got skin. Plus there’s shading to be done and depth of field and all of that.

At the time of writing, I’m still working on the coral cliffs in the background and getting some rocks and shells and other plants in there, along with cleaning up the water and adding some details, but here tis:

I’ll keep at it for the next few days while I chill out my brain, you know, maybe get out and make a petrol station for Joey like he’s been bugging me. Fresh air and exercise, that’s what I need.

Huh? Why is he missing an arm? I’m afraid you’ll just have to wait until the book is out to find out.