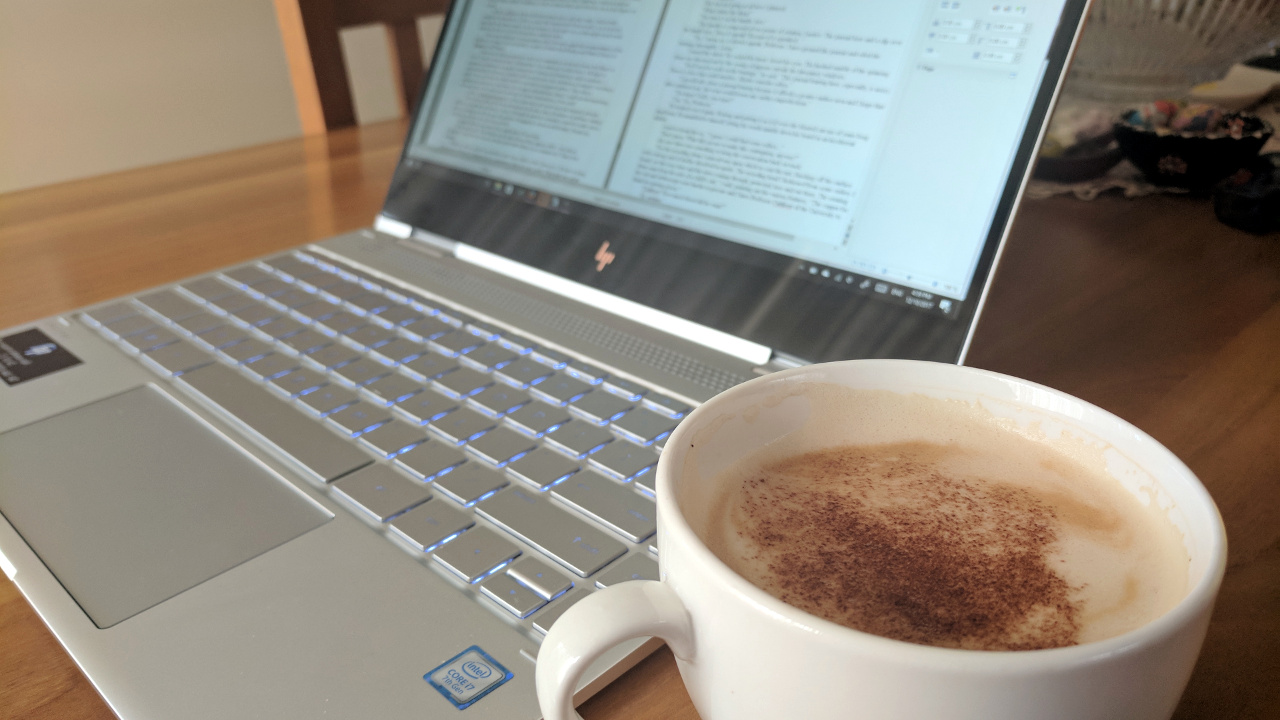 It’s official: the next in Paranormology sees our protagonist accompany the Professor to Exeter, following up on a potential lead involving a wealthy widow and a mysterious medium. I finished the second draft just now – coffee down, have a stretch, crack of the knuckles and back to it, Jez.

Naturally there’s the drama between the Professor and the Gypsy – neither appreciates the other’s presence. The protagonist is caught in the middle, being young and idealistic.

There’s the theme of the optimism of youth, and it helps in a few spots, yet the premise is related to controlling one’s emotions. Sound vague? Of course. I’m not going to spell out the premise, that’s the book’s job.

I don’t think I’ll be doing the whole KDP thing again on this one. Firstly, it wouldn’t be fair to those who have the rest of the Paranormology series on Kobo, iTunes, Barnes and Noble, etc. Secondly, I really like Smashwords as a publisher! They’ve got the author as their focus, not profits, and they make it easy to do just about anything. I’m cool with that.

As for the cover, I’ve got a particular house in mind that I pass by every day on the way home from work. It’s over in Essendon and I’m thinking I might want to ask for permission from the home owner first before I stand outside like a creepy guy and take happy-snaps of the house… Yeah, maybe I’ll do that.

Don’t know how I’m going to approach it, but. “Hey, hi. You don’t know me and, well, I don’t know you, but I was wondering if I could take pictures of your house…”

I’ll let you know how it goes.