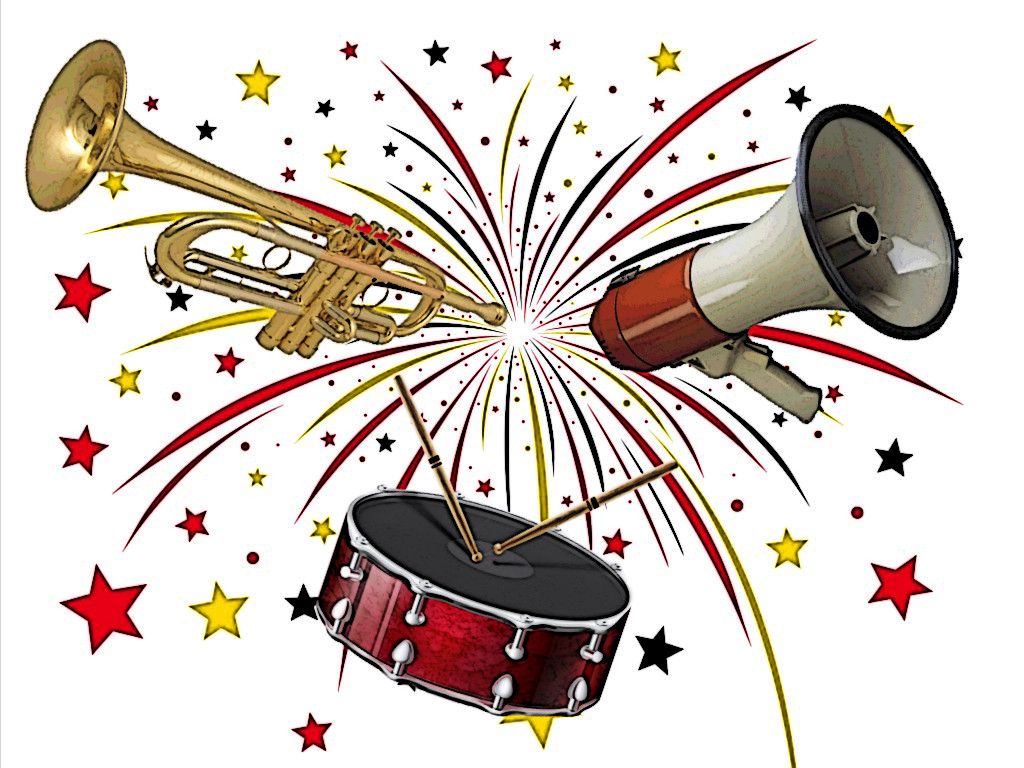 You’ve written a book. Super! You’ve edited it, you’ve put it through the wringer a few times, ironed out the bumps, made a front cover, and it’s looking shmick. You head over to your favourite publisher – Smashwords, KDP, Lulu, or perhaps you’re going the route of Calibre and doing it all yourself – and your fingers are trembling, your heart is racing.

Here it is, the big moment. The point where you give the world your work. You triple check everything, chew the last of your nail from your punished fingers and push the submit button.

It’s all published. Some publishers take a few hours or a day to get it online, others are instant. Great. But it’s up, it’s up. You can’t sleep that night and feverishly check back throughout the next day. One download.

The subsequent days aren’t much better. From the reports you get, there’s little or no interest at all. Why? Is your book not good enough? Did you need to do even more editing? Was the front cover lame?

Perhaps. Perhaps not. Arguably the latter. Why?

The answers are, respectively, lots, even more and heaps. Your amazing book is a flash in a very bubbly pan. It’s almost luck that anyone got to download it. Sure, there are ‘New’ lists that people watch but, if they are asleep at the time you push your book out, there’s that opportunity gone. Even if you happen to hit the timing perfectly, that’s only a tiny portion of the people

If you have an agent, or get published through a large house, advertising and marketing is part of the (substantial) fee. They have people paid to reach customers and entice them to take a look-see at your book, and they’re good at what they do.

If you’re an independent then you are on your own. OK, so you can tell your family and friends, that’s good, it’s a start, but it cannot end there. Why? Because unless you’ve written for your family (or painted, or sung, come on now) then they aren’t the people who you want to see your work. Uncle Bob might be into your garage music, but sure as heck Aunty Mavis ain’t.

What you want is to thrust your goods into the ears and under the eyes of those who might actually dig what you’re dishing. OK, easy job, just go stick some fliers in some letterboxes or staple them to the telephone poles.

The fundamental problem is this: There’s you. There’s guy who would actually like to see what you’ve got. And between you are a thousands of other you’s in exactly the same boat, seeking to reach a hundred thousands of the other guys in the other boat. It is now your job, and it is a job, to get what you’ve done out there.

Over the course of a month or two, there will be people who trawl through the lists, bots that pick up on new releases in genres and tweet them to subscribers, reviewers who are looking for the next big thing. Relying on these things to get your book under people’s noses is folly. What you need to do is blow that horn, beat that drum and make some noise already!

The internet is your friend in this instance. It serves as a platform on which to serve your music and books and film, excellent, and it also serves as an enormous soapbox reaching, well, the entire world. Let me say that again: The internet soapbox has the potential to reach every country in the world. That’s a lot of people.

“But,” you say, “You said that there are a thousand people just like me doing the same thing, and many of those people have professionals to help them out!”

True, true, but let me put it this way: If you bury your head in the sand, you severely (dramatically, extremely, vastly, pick your own adverb) reduce your chances of been seen. If you stand up on the soap box, even though you might be rubbing shoulders with a bunch of your peers, at least you’re in the game.

Get active, go join a forum or three, give advice and chats, start a blog, post updates about what’s cracking in your world.

99% of people won’t give a coin about your antics. That leaves (Pauses to do the math) 1% who do. And its that 1% you want to reach. 99% of people don’t dig war novels. 1% do. 99% of people don’t like vampire romance. 1% do (Actually, that figure, unfortunately, may be higher). The point is, don’t give up because you can’t fathom the sheer numbers. Even if there’s one shmuck out there who gets you, awesome, you need to let him / her find you.

You have to be able to reach who you’re after in a manner that will encourage them to stop and take a look at you.

Word of mouth is good if your audience is of the type that likes to recommend things. Forums and social media work if you can pick the right niche, and get a rapport with the people who frequent them. Don’t stop with the internet, though. You know those fliers? Not a bad idea if your target demographic is at a uni campus. Not a great idea if they are farm hands.

The reality for any artist is that, in order to be seen, they need to raise their voice. It doesn’t have to be an earth shattering crescendo, or a big explosion, or a stunt. Rather, a consistent, well articulated, “I’m here” is a great place to start.

Over the next few posts, I’ll be sharing some of the marketing techniques and pitfalls I’ve come across.

One thought on “The Struggle of the Artist – Marketing”