For the next in Paranormology, I’ve gone back to the beginning in terms of my front cover, except that, unlike Grosvenor Lane Ghost, Jolimont is a fair bit darker and nastier.

Now, for the past three covers I’ve been the creepy guy curb-crawling around Essendon and Moonee Ponds looking for the appropriate house but, for this one, I needed a particular kind of townhouse: Two story, short front yard (if you can call it that) sharing its walls with its neighbours.

Yes sir, that meant a trip to Carlton.

Annoyingly, a lot of the best fits had trees in the way, or bicycles hanging out the front, or garbage bins overflowing with junk. I managed to get two decent houses, one a blanch (boring) white and the other a yellow and brown brick.

Guess which one I chose?

Anyway, here’s a sneak peek of the cover in progress.

I reckon the contrasting bricks makes for a most interesting title, don’t you?

Fun Fact: For the eagle-eyed of you wondering why the text is offset from the right some, that’s to do with the hard-copy version of the front cover.

Because of the way the printing presses work, you have a margin on the top, right and bottom of the image that is going to get snipped off and, what’s more, there’s also a ‘safety-margin’ that, again due to the manufacturing process ‘may’ get snipped off, and then you’ve got the ‘guaranteed-to-be-in-there’ bit.

There’s no margin of snipping or safety on the left edge, hence the left bias.

I’m making a habit, now, to start with the hard-copy version first, and tweak the wording over to centre for the electronic version. Stay tuned for more updates for Jolimont Street Ghost! 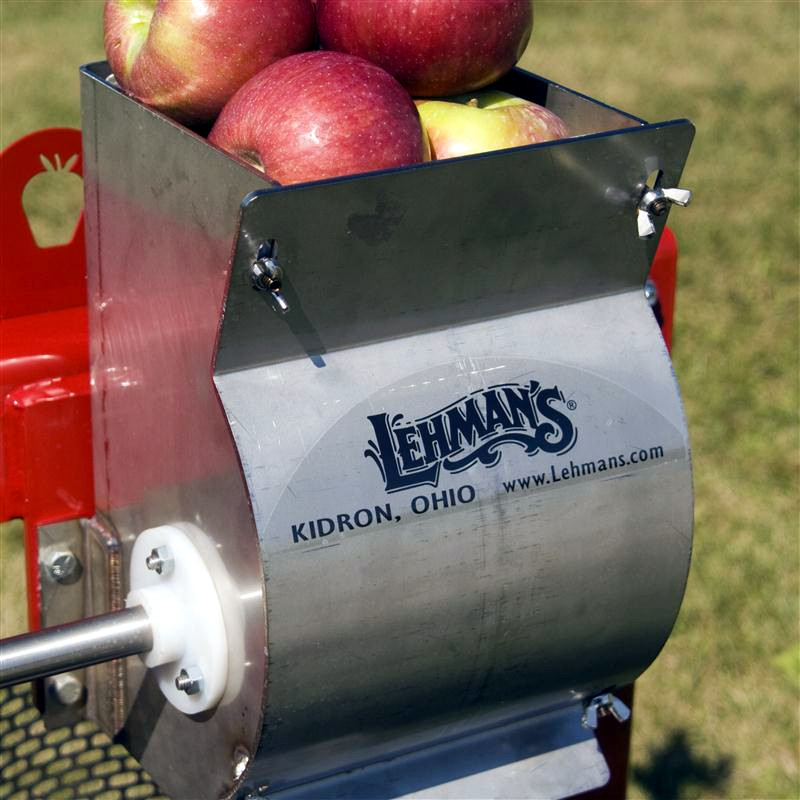 When it comes to defining success, context is king.

Status? Money? Power? Sure. If that’s the goal.

Sometimes it’s an all-or-nothing affair. Other times it comes in degrees.

Cider. As in, fermented apples. You see, last year I received a couple of boxes of mixed apples, fresh from their trees, ready to be stewed or eaten or turned into cider.

Now, I’m big on brewing my own beer – I might post a bit about that next run – and I’ve made an Irish cider from apple concentrate and malt, and I also have a copy of ‘The Practical Distiller‘ by Samuel McHarry, in which he describes how to get the best yield from those squooshy, overripe apples.

Armed with a knife, some muslin cloth, some big pots and a bit of spare time (ha!), I sorted, washed, sliced up and cooked those apples to a stew, then passed them and smooshed them and made a right mess of the kitchen.

Cutting up an apple ain’t so bad. Cutting up a couple of boxes worth makes your fingers curl up into little balls of angry cartilage. The juice gets into the nicks you make on your hand, stinging and biting.

I carried on, batch after batch, cutting and cooking and stewing and pressing and swearing all weekend, and, at the end of it, managed to scrape out about half a barrel of what might pass as juice.

Anyone who has tried to strain cooked apple pulp through muslin will know the error I made. The holes in the cloth are good at filtering fine stuff, but get blocked up after a second if you try and pass anything fibrous. Pressing it with a spoon only gets you so far, and squeezing the cloth ends up getting more apple bits into the brew than you intend.

Pith and pulp went everywhere. The kitchen is still a royal mess. Cupboards are stained. The floor is sticky. It’s an outside kitchen, not the inside one, but it’s still shameful to look upon.

Unsure whether I had enough to even make the effort worthwhile, I threw in several liters of apple juice. Yeah, it’s cheating. I didn’t care by that stage. I just wanted it all to be over. After that, I pitched some yeast I had on reserve, added the air-lock, swore a bit more and went inside to rest. Never again!

If the yeast didn’t take, I ran the risk of getting an infection in the brew, so I monitored it over the next few hours. It wasn’t bubbling much, being winter, so I gave it a helping hand with the warming pad. This got the bubbles going and it seemed that maybe, maybe I might have something worthwhile.

The next week, I poked my nose into the kitchen to perform the obligatory testing with the hydrometer. The fermenter had clogged up with all the precipitated pith, a thick gunk that had settled at the bottom. Great. I had to rack the liquid into the second fermenter (cleaned and sterilized), but the liquid was too viscous and the racking cane only got a little bit out.

Instead, I opened up the tap at the bottom, passing it through more muslin, losing more liquid in the meantime, making more of a mess. Eventually, the liquid was decanted, although somewhat aerated (oh, no) and the fermentation continued. I don’t think I ended up getting the reading from the hydrometer. Never again!

ANYWAY, after the next week the bubbles were all done, the liquid had settled some and I was at the point of ‘blow it, just bottle it’. So I did. Sugar, funnel, sterilized bottles, fresh caps, the whole works. More mess, more swearing as the little filling tube got clogged with pith, more throwing my hands up crying that it was a waste of time. It’ll probably turn to vinegar anyway.

Is there a point?

Didn’t I just say that context is king? Keep up! The whole point is that, I could have gone down to the store and bought apple cider, knowing that, when I got it home, it would taste as good as it should, there would be no mess to clean up, and I would have fingers that resembled chameleon tails.

Instead, I put my energy into creating something that didn’t exist before, something that ‘anyone can make’, but only one person did. Something that was potentially enjoyable, but could just as easily have turned out to be an utter failure – there was an element of risk involved.

Is that what success is? Reward from Risk? Perhaps that’s part of it. One doesn’t celebrate when one receives a paycheck every fortnight, the money that keeps food on the table, yet a small win on a bet gets legendary status.

And that brings me to the point of all of this. When you’re busting your hump trying to get your story written, and you’re banging your head up against a brick wall for ideas, and your fingers are gnarled from typing, and you can’t find anyone to help proof or edit or criticise, and you’re this close to packing the whole thing in, remember that if it was easy, it wouldn’t be anywhere near as satisfying.

Sure, the results won’t come straight away, and you’ll have to refine and rework all those bits you laboured over, and you’ll have to cop criticism on the chin when it finally arrives, and you’ll have to go back an apologise to those poor people who read your first draft, but, in the end, after the dust has settled, you can hold your head up proudly and say, “It ain’t perfect, it hurt like blazes, I never want to do it again but I did it.”

And that, to me, is success.

Take the win when it comes. Celebrate it. Crack open the lid and drink the success, even if it’s only a mouthful.

Oh, the cider? Yeah, I opened a bottle just now, which is what prompted me to write this. Turns out it’s not vinegar, after all. It’s very dry, and quite apple-y and surprisingly pleasant. It won’t win any brewing awards, for sure, but I learnt a lot and I’m keen to give it a go next year.

Only I think I might invest in an actual masher, like the one pictured above. Or build a mashing machine. Or buy stocks in sledge hammers. Anything has to be better than doing it by hand. Never again.