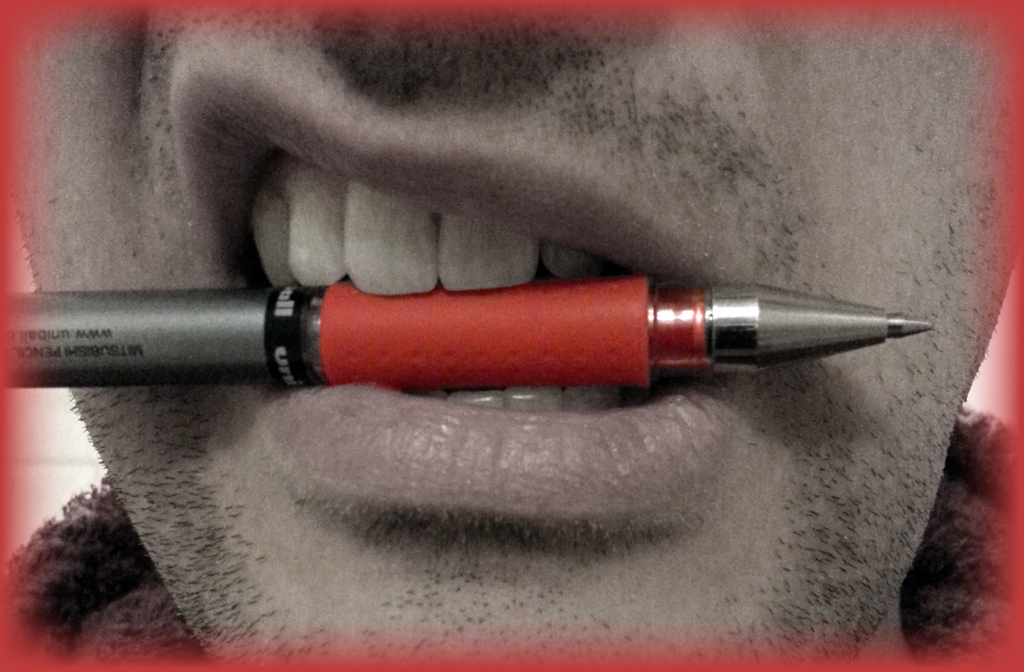 The first sweep (or sweeps) have landed your book in a nice spot: It makes sense, it says what you want it to say, and it starts and ends properly. You’ve checked the continuity and all of that in the previous sweep, and you’ve made the appropriate corrections by moving slabs of text about or getting rid of them altogether.

Now take a break, not too long, maybe a day or two, then print out the manuscript again. Go on, print it out. You’re about to start the second phase. It’s gritty. It takes brain power. It takes numerous cups of coffee to get through it.

The second sweep in my set is the Language sweep. This is where I check thing like the rhythm, paragraphs, vocabulary, vernacular, emotion and overall flow. Consider these the fittings and furnishings of your house, the stuff that goes inside each room to make it a particular room.

You can spot a kitchen because it has an oven. A bedroom has a bed. A bathroom has a bath. One doesn’t expect to find a rocking chair in the shower, carpet in the kitchen. Likewise, one doesn’t expect to find a long, descriptive, adjective and adverb filled sentence while two guys are fighting. Nor does one expect every character to have the same intonation, vocabulary and vernacular.

Speaking of dialog, I find that long running conversations need a little prompt to remind the ready who is saying what. The prompt could be with a tic that that a character has, or their speech, or even a quick “, said John. This is especially true when the dialog is between three or more characters. That said, I also like to make sure I’m not mollycoddling the audience with indicators in every line: I like to give them a bit of credit, and too many ‘he said, she saids’ can break the flow.

Sometimes its what the character doesn’t say, or shouldn’t say, that rings alarms. Tough guys don’t say sorry, unless it’s sarcastic. Sometimes they don’t say anything at all. Passionate lovers don’t tell their partner how they feel, they show them. Children can’t always articulate the finer abstractions of the emotions that they’re feeling – sad, happy, angry, or sick are all fine words for a kid to say.

Keep the reading going. If you find that you have to go back and re-read a sentence or a paragraph, then something’s not right. OK, you might well be tired from all the editing, and this is a good indicator that it’s time to stop, stretch, get a coffee, feed the cat, whatever.

If you come back to the sentence again and it still makes you do a double-take, consider revising it into smaller parts, swapping the bits around or even ripping it out altogether.

Complicated sentences may be the order of the day, especially if your novel is slow paced, descriptive or abstract. If your sentences become overly complicated, that’s no good. Lovecraft does have a tendency to waffle on, that doesn’t mean you should follow suit. If you end a sentence having forgotten what the start of it was about, you lose the flow, you break the illusion, you annoy the audience.

On that note, while you’re examining sentences, be sure that your paragraphs are holding their own meeting. For a good while I was reluctant to add a hard-return after a single sentence because a teacher in high school once explained that ‘a single sentence does not a paragraph make.’

In my humble opinion, and with all due respect to my former teacher, that’s tosh.

If sentence Paragraph A pertains to the description of a dog, B pertains to how it was demolishing freshly washed clothes and C to Aunty Betty running out the back door to whack it with her rolling pin, why should I bundle B into A or C? It doesn’t belong, and, what’s more, the second paragraph is very important in its own right.

Keeping the reading flowing can also come down to getting rid of annoying tics, cliches, repetition and beats. Because you’re still sweeping this at a higher level than at the coal-face, but not too high so you can’t see the details, funny little quirks like always starting a sentence with The, or putting ‘softening’ adjectives or adverbs in for no reason (He had a little rest, she stole a quick breath, it devoured a bit), or using the word ‘harangued’ too many times in consecutive sentences.

Once you’ve swept through, marked all your scribbles down on your printed paper with your (now very tired) red pen, it’s time to put those corrections in and, you guessed it, print out the next draft! 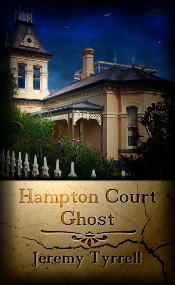