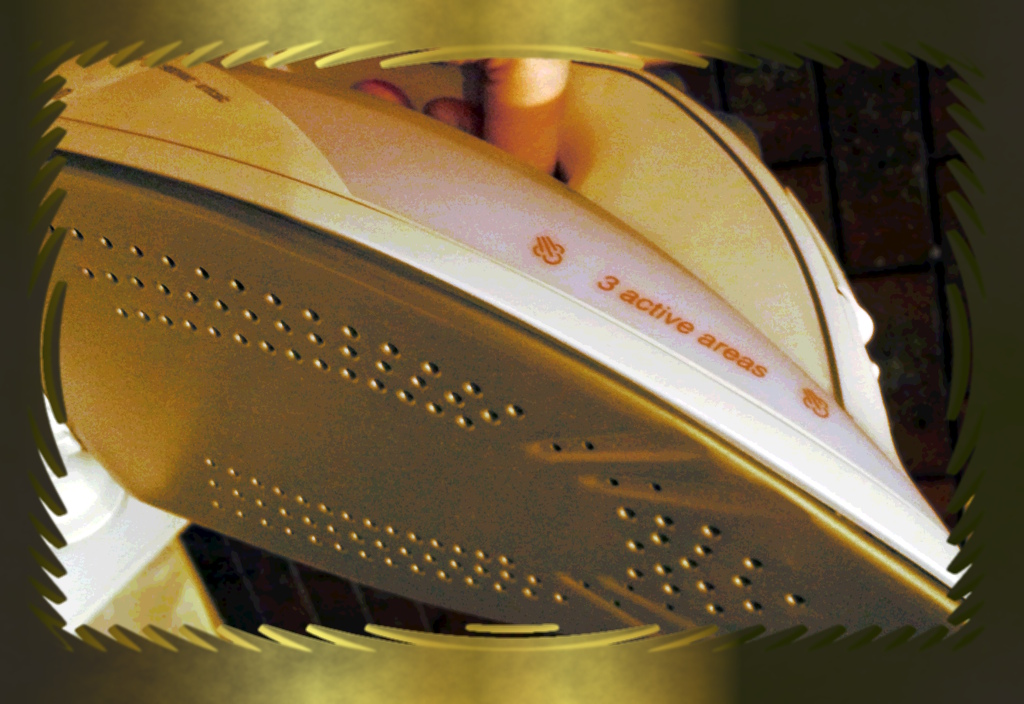 Hot dog! You’ve finished the first, second or even third draft of your book. Kudos, congrats, and give yourself a pat on the back. Seriously, well done. Not everyone gets to this stage and it’s a big achievement, one that really ought to be celebrated.

Now take a deep breath and brace yourself, because you’ve only just hit the foot of the mountain. Yes, really. Do you remember when you first sat down and started to type? When you first decided, “Hey, I’m doing this, come Hell or high water”? Remember that? It seems so long ago, so surely this must be the end of the journey, right?

A draft is called a draft for a reason: It’s not the final piece. But it’s close. Just spelling, punctuation and all of that boring stuff. Uh, no. It is not necessarily, and necessarily it is not.

Fast-forward your life about a year, then revisit your book. Can you see yourself holding your head in your fists, cringing? Aw, geez. Did I actually write that? Wow, I could have made that paragraph more exciting. Ew, I’ve gone and used the wrong turn of phrase there, there and there. That smells very cliche. And I’ve gone and used the term ‘predetermination’ seven times in one paragraph.

Crud. That must mean you’re a terrible author, having all those things in there. No one wants to read that, you might as well never publish a book again. Yeah, yeah it would mean that unless you… Zzzzzip! Rewind a year and sit back down. Breathe again. You’re back in the present. That was a scary future, wasn’t it?

You see, you’ve done the hard yards. You’ve crafted your sculpture, it has the shape it needs, some part are very finely crafted, other bits have been slapped on, other bits don’t actually belong at all. And, what’s more, there are greater issues you might want to worry about now rather than later.

Continuity is a big one: If your character laments the loss of his parents in one chapter, then is chatting with his father in the next (and it’s not time-travel sci-fi) you’ve got a whopping hole in your plot. Other examples may be more subtle, but they’ll stick out like a sore thumb to your readers.

Let’s say the city in which your protagonist resides is a sprawling metropolis, void of plant matter. It’s like this because you are demonstrating a futuristic dystopia, and it’s necessarily sterile. If your protagonist then hides from a rioting crowd by hiding up a tree or behind some bushes… yeah. “Oh, um, there happened to be a small park in the city I forgot to mention.” Too late. You’ve busted the concept of the stark city and you’ll have the reader scouring for anything ‘else’ that might be wrong.

But it’s not just the structure you should be looking at. The way something reads is equally as important. Just because a sentence is grammatically correct doesn’t mean that it’s the right one to use. Repetition and tics are just a couple of nasties that you don’t really get to see while you’re writing, but are glaringly apparent on review. A lot of these come from common speech, and they can be really useful in dialog to give realism to a character. I’ll get into these in a later post.

If a character always says, “Yeah, but…” at the start of a sentence, or answers regularly with “Um,” or is a highway patrolman who suffixes any statement with “real quick”, then that becomes a nice handle for the reader to know who’s speaking. And, if the text is an informal narrative, spoken by a local recounting a situation or in a casual manner, these tics can also lend credence.

Outside of this, they can become really, really annoying. If a character takes a ‘little’ bite and runs a ‘little’ way and pokes his head over the wall a ‘little’, the reader is liable to become annoyed. I recently read a book where everything was ‘almost’. The author was using this to an effect, to deliberately draw attention to the main character’s plight, but he almost lost me.

Can’t someone else do it?

Doing a review is tedious. After all, there isn’t any surprise for you. Not only have you read the book before, you’ve done it ten times, analysed the sentences until they lost their meaning, scrutinised the characters and places and underlying metaphors and the premise and the theme and the setting and…

You have a few choices. You can pay someone to do it. This is good, if you have cash to splash. If you don’t, you might consider asking a friend to help you out. Aroogah! It’s at this point you need to evaluate your friendship.

Before you go and thrust your novel underneath their nose with expectant eyes, put yourself in their shoes and ask, honestly:

Don’t be offended if they decline the request. It’s work, after all. In terms of motivation, someone might be an avid reader, great, but they won’t be too happy if you offer them a Romance novel when their preferred genre is Zombie Horror.

Having someone read your book is a most useful thing – if they get it. You can ask things like ‘Did you get the underlying metaphor?’ or ‘Was Sally too weak at the end?’ or even ‘Not enough gore? Too much gore?’ and expect decent answers. Remember that they aren’t writing the novel, so they don’t get to dictate terms, and their advice might be completely wrong, but at least it’s a fresh set of eyes.

If they aren’t your target audience, you’re wasting your time: “I just don’t like this, Jez, the characters are too violent and what’s with all the blood? Can’t they sort out their differences with diplomacy and tact?”

“Grandpa, it’s called ‘Attack of the Killer Tentacles from Outer Space‘ not ‘The Diplomats of Venus‘!”

Hmm. I think I just found the title of my next book…