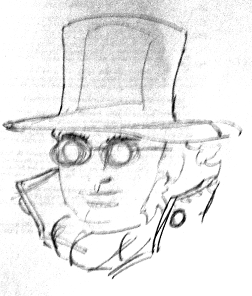 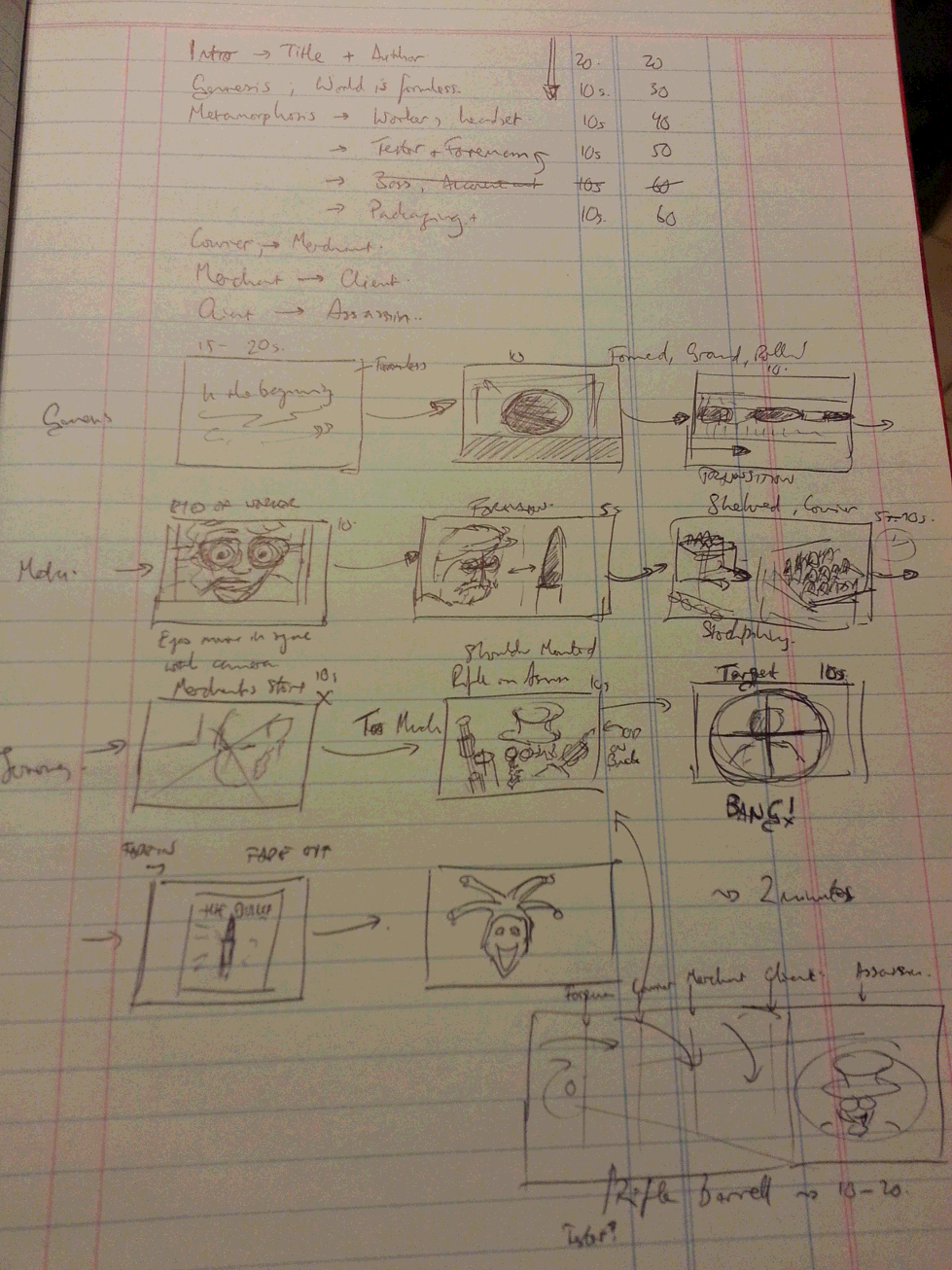 I realized only a few months ago that, whether I like it or not, promotion is a part of being an independent author. Like the saying goes, if you don’t blow your own trumpet, no one else will do it for you. So this next series of posts could also be titled, “How I learned to blow a trumpet”.

A big shout-out and thank you to Erman for giving me the inspiration to make a video for The Bullet. His suggestion to make an animation sparked in me a memory of a former interest. I had, back in the days of bulletin board systems (BBS’s, remember those?), 2400 bps modems and 5 1/4″ floppy drives, dabbled in animation and music, but my experience was frustrated by the poor interfaces (ASCII based), slow 286 CPUs, no sound card and a small hard drive.

It’s 2015, and we’ve come a long way, so, I considered, maybe I’ll give it another crack. I put my digital pen down and started poking around on the net for ideas and software. Good thing I had a decent supply of coffee! From low level to high, I considered my options. Not wishing to delve into 3-D modelling, nor draw every frame / cell by hand like I did back in the good ol’ days, I skirted past those options and settled on Synfig (www.synfig.org). A couple of demo videos on YouTube later and I was convinced.

The next problem was figuring out which book I was going to pick on. Almost immediately I decided upon The Bullet, since it gave itself nicely to 2-D animation, what with the old-skool Steampunk thing going on, and a couple of scenes jumped straight into my head.

Inspired, I got cracking.

Of course, there’s more to it than that. My next few posts will relate the process I took to get from an idea to the screen.

After playing around with Synfig for a bit, getting a feel for how it operates, I turned my machine off and picked up a piece of paper and a real pen. I’m a big fan of pen and paper for ideas. I’ve tried using tablets and styluses and finger scrawls but, in the end, I just end up frustrated. There’s just something about the freedom that nice paper and a good pen affords.

Anyway, although it sounds obvious, I had to take a step or three back and decide what it was that I actually wanted from the video, what the message was, how it was to appear, how long it would be, how the viewer was to see it. Important stuff. Boring stuff. Stuff that was getting in the way of actually making something. Yet I knew that it would be fruitless if I didn’t plan properly.

I had these grand ideas whirling around in my head, some stupendous, others just stupid. A full-blown twenty-something minute video just wasn’t feasible. What was this video for, anyway? Telling the entire story? No. Reading out a slab or two? No.

It was to be a short promotional video, enough to give a feel for the book without giving too much away.

To this end, I opted to keep it simple.

I’m not a fan of videos that go on and on, or have a massive lead-in time, so, doing a virtual demo inside my head, I whittled the scenes down to four or five to fit within a self-imposed timelines of roughly a minute. To visualise the scenes and test the timing, I scrawled out a timeline on some paper, complete with markers to indicate where things happened, and worked at it (scrapping some unnecessary scenes) until I got it down to a concise flow.

The end result is fairly consistent with what I ended up with and I think that this planning stage was crucial to getting this thing off the ground. Of course, a video isn’t really a video if there isn’t sound included. I marked out a few key sounds that needed to be included, pointed out roughly where they needed to go on the timeline, and put them on the back burner. But I’ll get onto the sound and the music in a later post.

There was a lot of squeezing here and poking there, to make sure that each scene was given a fair go. In the end, I used the conceptual stages of the book, rather than the chapters as I had originally planned, to create the scenes. A great deal of emphasis is placed upon just the creation of the Bullet, so this would naturally require a lot of detail, thus the first three scenes are devoted to the genesis and refinement of the Bullet.

The confusion and chaos on its journey was going to be almost a minute long but, in the end, I got it down to twenty odd seconds. Why? Because this wasn’t a movie; each detail of the Bullet’s journey didn’t need to be exactly plotted. Instead, the feel of the story was what was needed. So players like the Boss, the Courier and the Tester aren’t shown, but this isn’t really an issue, in fact, I think it was necessary. Too much detail can be as bad, if not worse, than not enough.

Finally, the realisation of the Bullet’s destiny, and its relationship between the Assassin and the Target, was to be the climax. Of course, there is no mention of who exactly the Target is, since that would be skewing the reader’s opinion, so I had to be careful not to put too much emphasis on the character’s visuals outside of what might be gleaned from the book.

In the end, I wound up with a bundle of pages, the first and neatest of which is shown below. The others look a lot like this, only there’s a lot more furious scribbling, crossing out, annotations, arrows (lots and lots of arrows) and times.

In my next post, I’ll show you how I got my characters onto the screen with the aid of pencil and paper.